Kalesma, a humanitarian project to transform children’s lives through music, brought six musicians from the Berklee Global Jazz Institute (BGJI) to Athens last week to work with a 30-member children’s choir from Kivotos tou Kosmou (The Ark of the World), one of the top organizations in Greece for the care of underprivileged children. The culmination of the visit was a concert with the choir on July 14 at the prestigious Michael Cacoyannis Foundation. The concert was filmed for later broadcast on National Greek TV.

The Kalesma project was created last year by Berklee alumnus Vasilis Kostas B.M. '16, M.M. '17 while he was a student in the BGJI's Master of Music in Contemporary Performance (Global Jazz Concentration) program. Kostas was inspired by his experience in the program and by his work with BGJI Artistic Director Danilo Pérez and Managing Director Marco Pignataro, who joined the group to perform at the concert. Kostas was also inspired by the remarkable work of Father Antonios, who founded Kivotos tou Kosmou 15 years ago.

“The project combines the first three generations of musicians from the BGJI graduate program,” said Kostas. “Layth Sidiq M.M. '16 and Noam Israeli M.M. '16 from the first class, Chase Morrin M.M. '17 and myself from the second year, and Aaron Holthus M.M. '18 and Eirini Tornesaki M.M. '18, who just graduated. All of us share and embrace BGJI’s philosophy about using music as a tool for social change.” The BGJI alumni worked with the children’s choir five to six hours per day for a week leading up to the concert, capping the students' extensive preparation, which began in September of 2017.

Kalesma's goals are to establish a permanent music education program for the children of Kivotos tou Kosmou, and to provide scholarships for further studies at Berklee College of Music. At the concert, three scholarships were awarded for children from the choir to attend Berklee’s Vocal Summit Program next summer through the financial support of the Danielle Rose Paikin Foundation and Kalesma. The scholarships will cover tuition and flights for the students.

Since coming to Berklee, Vasileios "Vasilis" Kostas has recorded Greek music in the Madrid studio of multi-Grammy-winning producer Javier Limón, director of Berklee's Mediterranean Music Institute. Kostas' path in music began in Ioannina, Greece, where he was born and raised. He began his musical training on the guitar at age five under the guidance of his father. At 16, and after being exposed to extensive musical education, Kostas started composing his own music and received a special award for traditional music at the prestigious Panhellenic Student Competition. A year later, he returned to the competition to claim first prize. 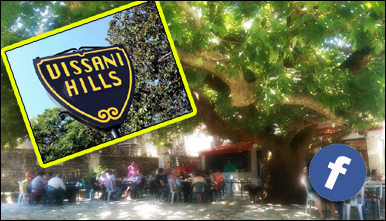 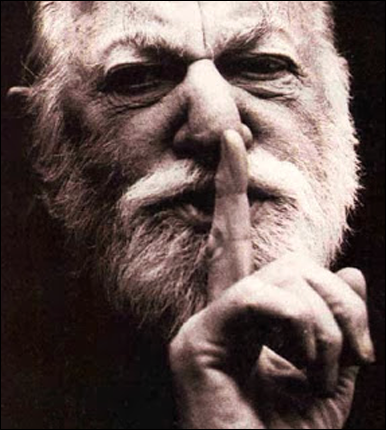